Beyond - A Photographic Production

Surviving the War: An Interpretation of the Will of a Disappearing Generation

The Changing Room - A Testament to a Genderless Utopia

Glued to our Phones - A Reflection on Today's Social Standards

Animals as Humans - The History of an Alternate World

An Even Bigger Splash

Evil Within: An Illustrated Guide to the Cambodian Genocide

Peter Pan: An Adventure in Self-Discovery 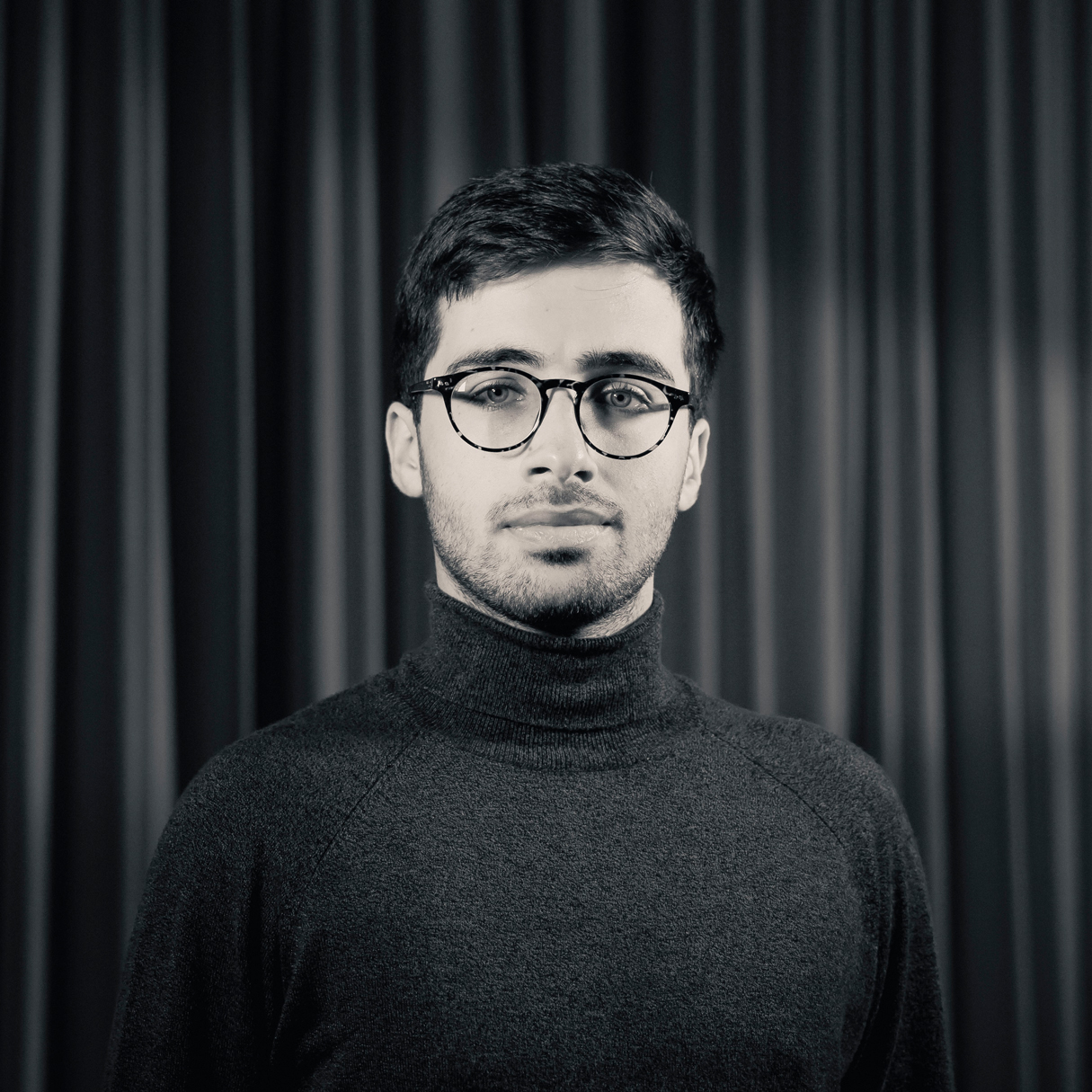 ‘2D Fidelity in 3D Adaptation’ aims to understand the relationship between appearance and identity of 2D cartoon characters, and whether that particular identity is retained after they have been adapted for the 3D environment/universe. There is bound to be loss in translation across dimensions, and this project entails creating a 3D model of a mech from an anime series called 'Getter Robo' (1974), aiming for a new yet faithful reinterpretation.

I would really appreciate your feedback on my 3D model by taking part in a 4 question survey, linked below! 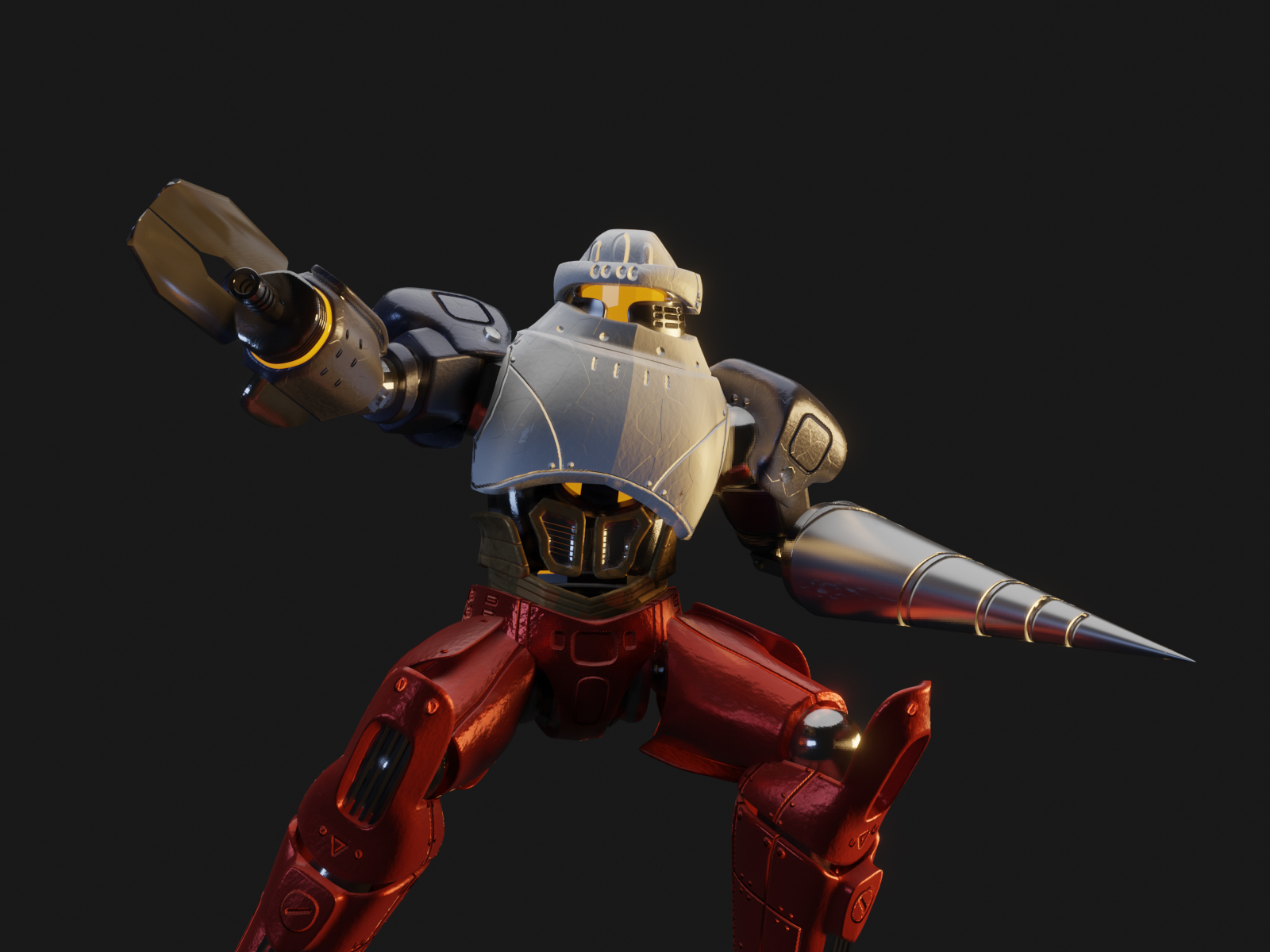 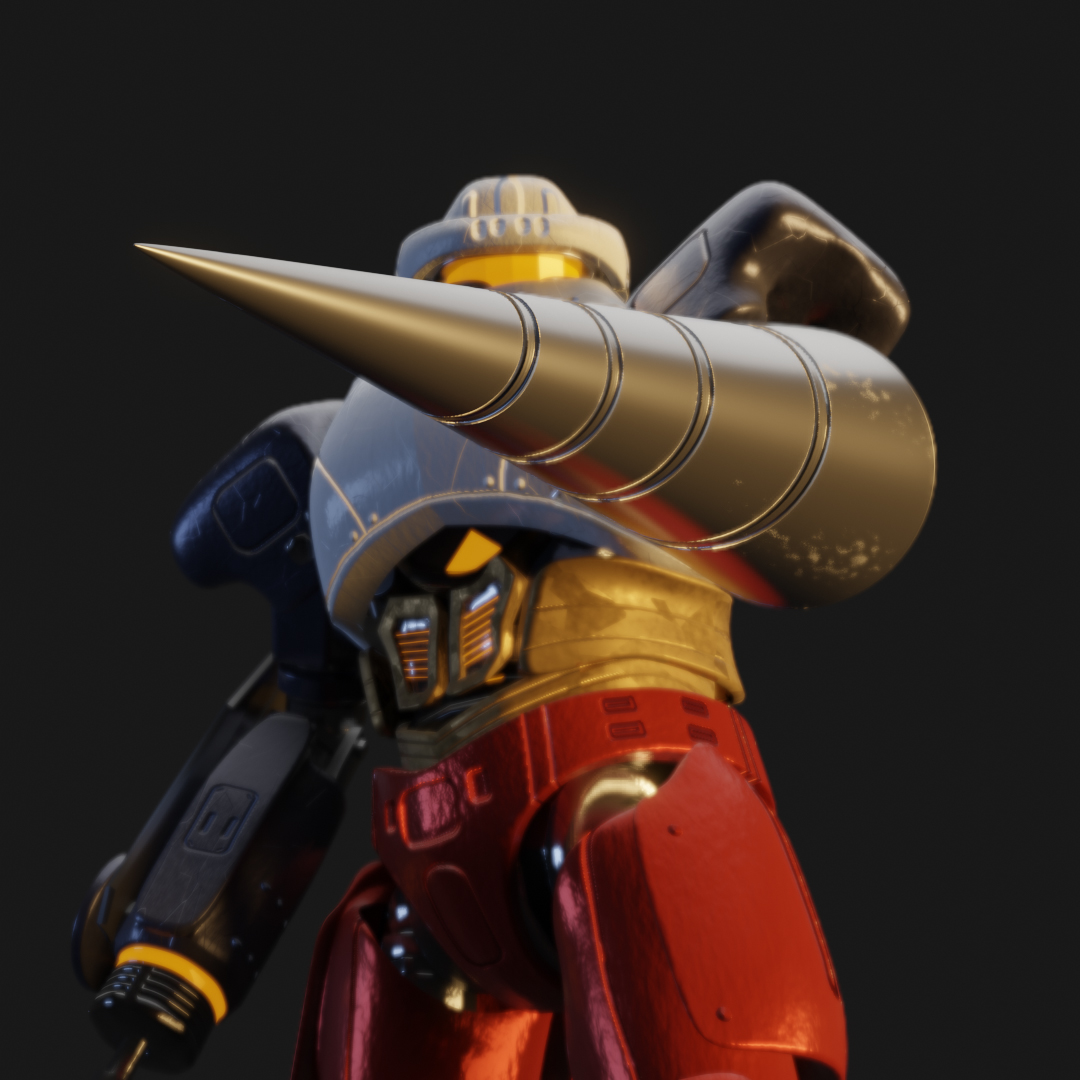 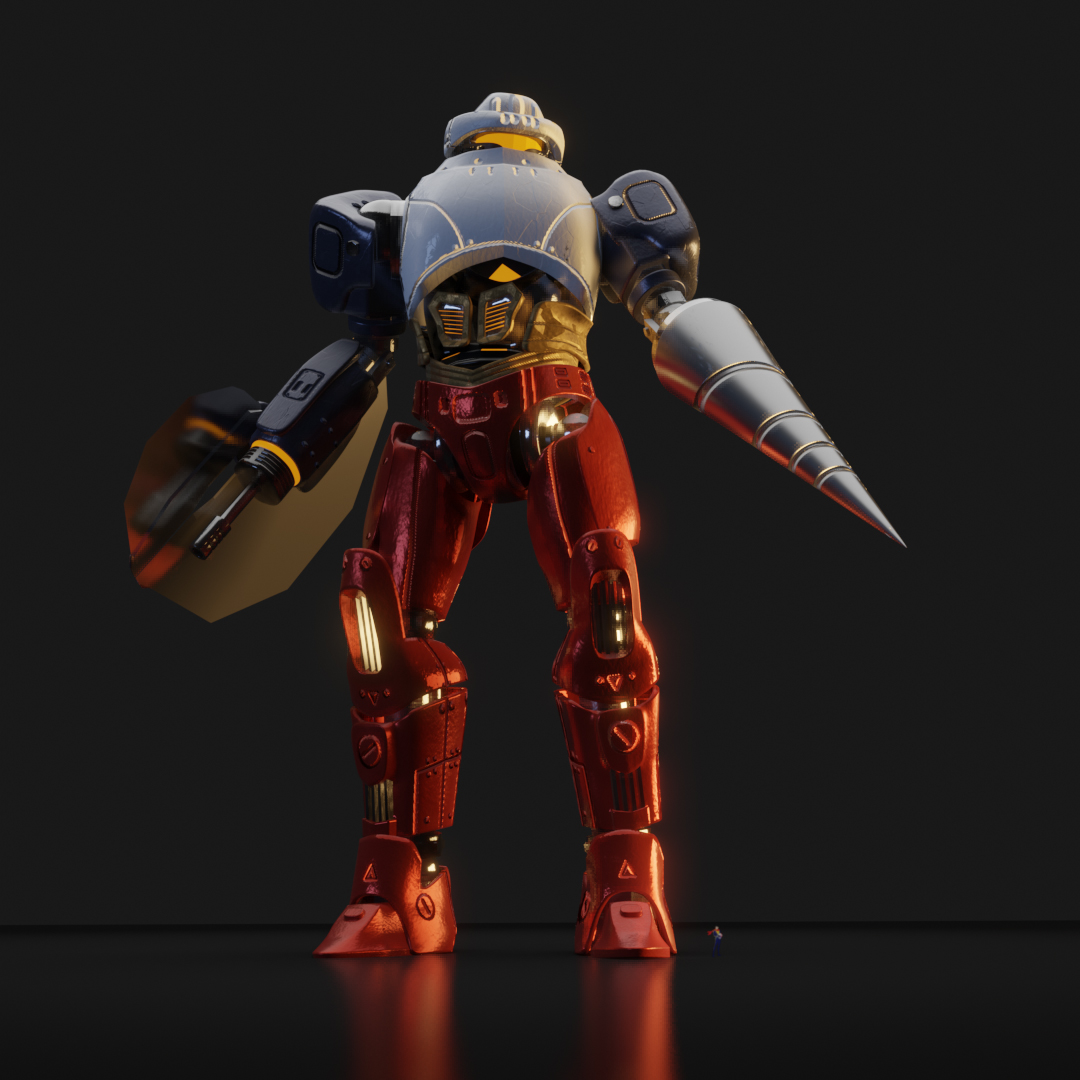 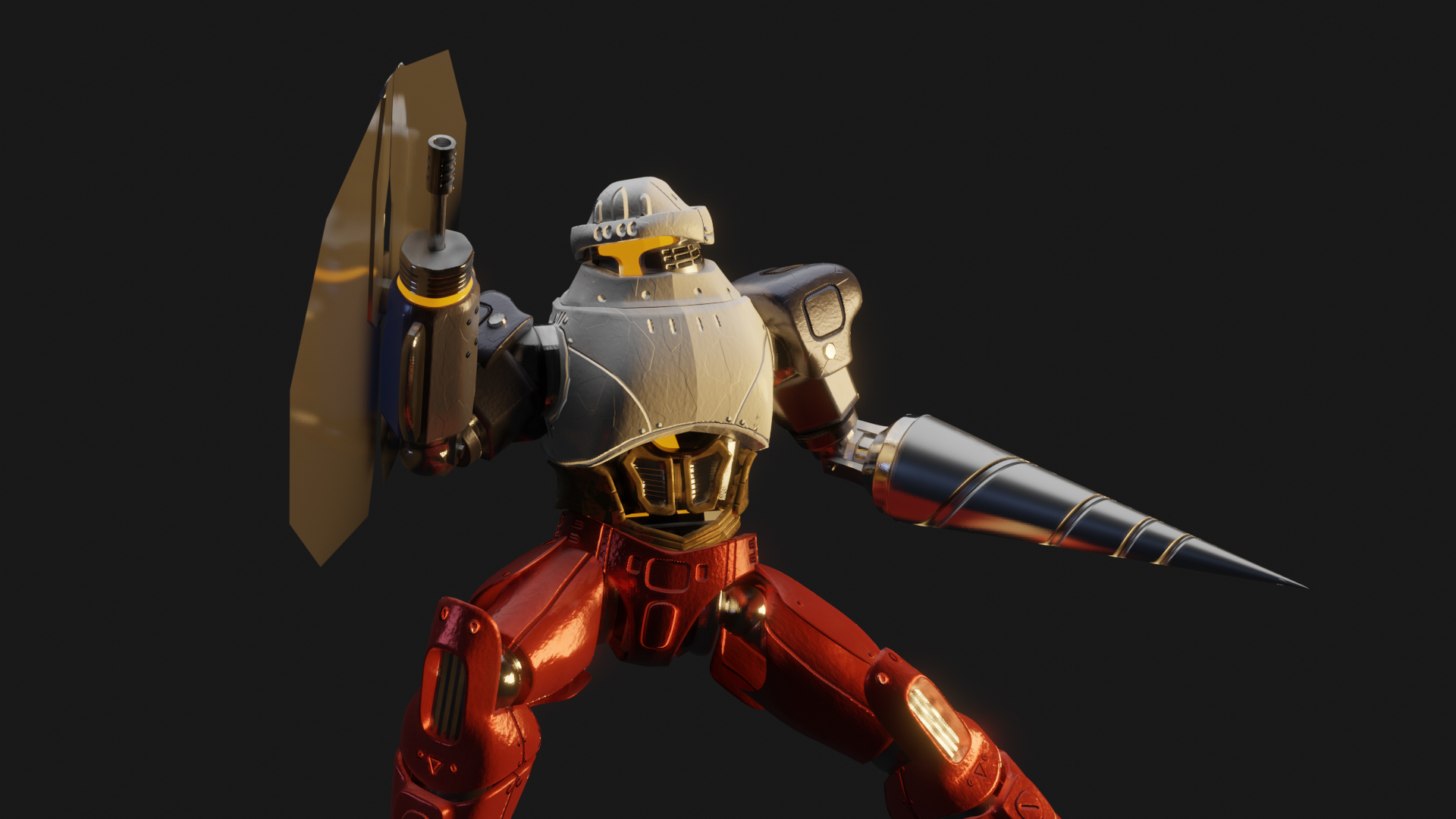 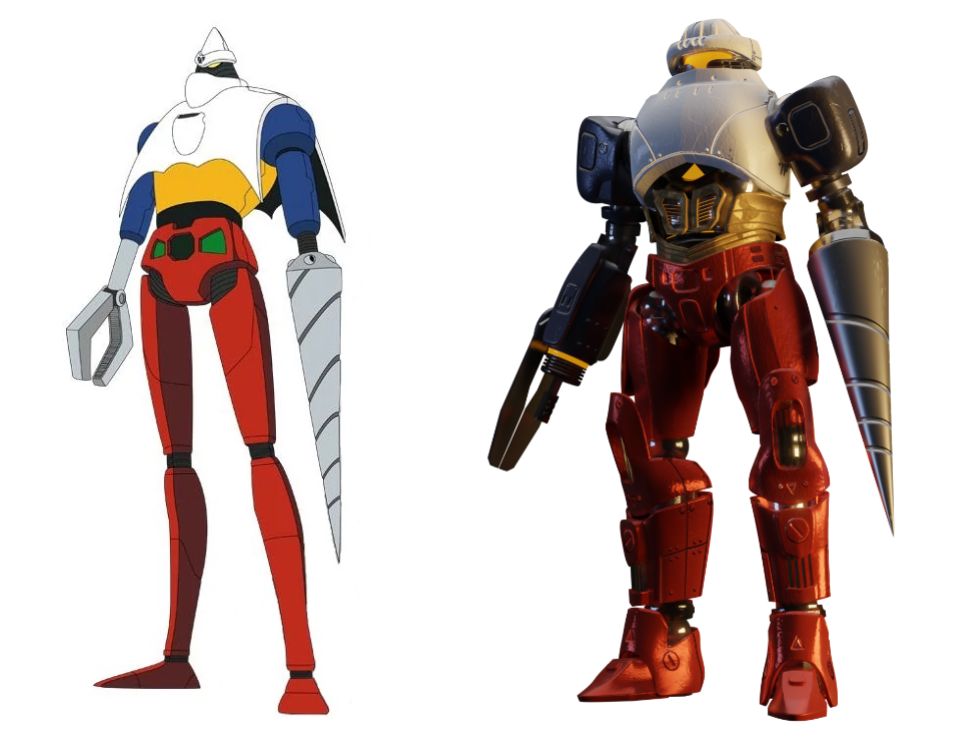 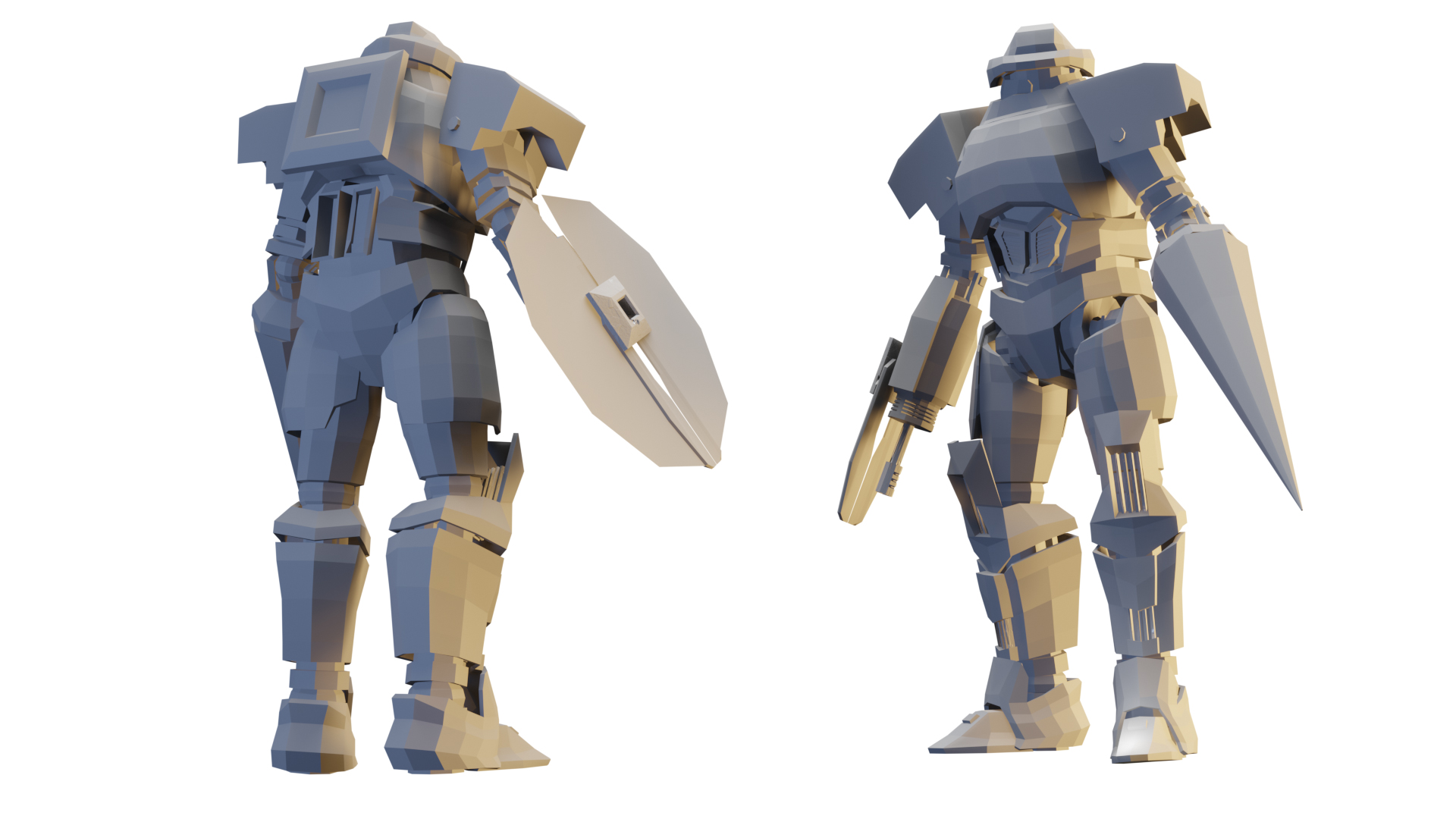 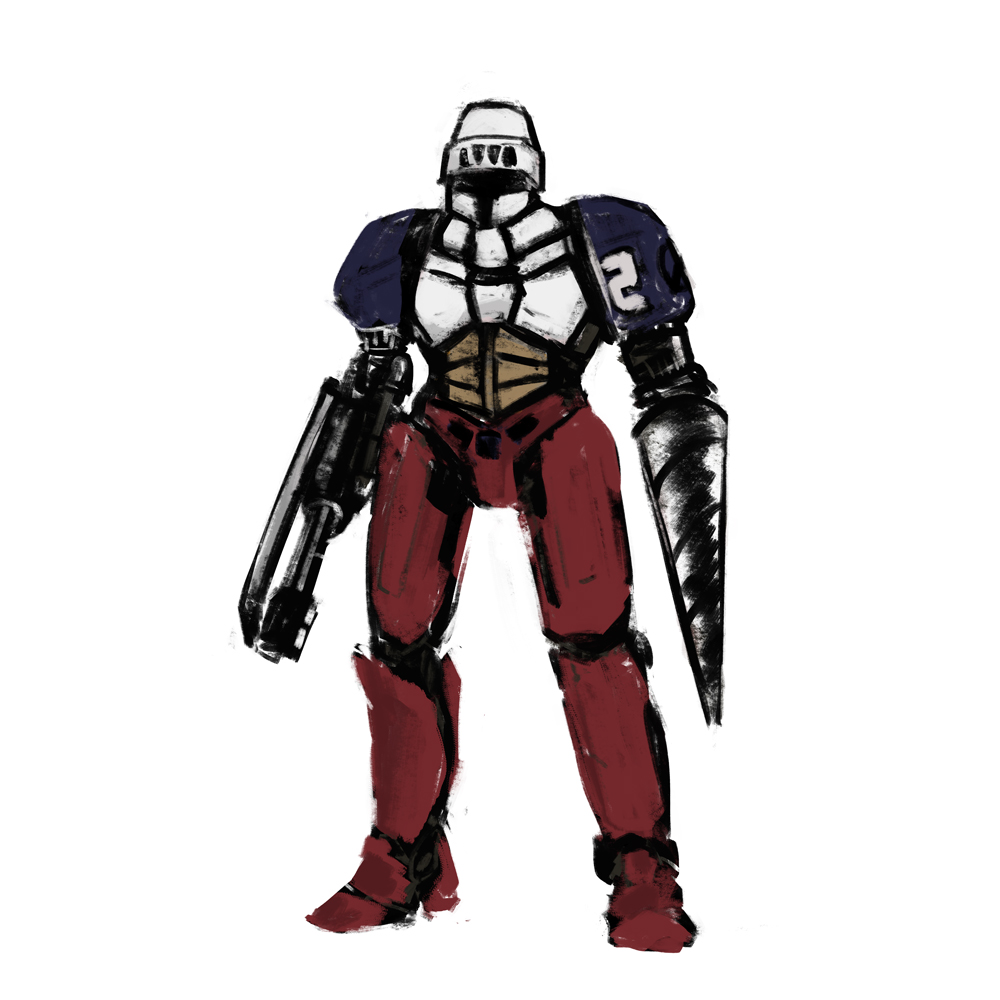